The Death Of the Internet…

In a recent Fox news article, the inevitable death of the Internet was recently announced.

The exponential growth of Internet traffic has been a hotly debated reality from the the very beginning. Historically there have been two reactions to exponential Internet bandwidth demand, fear, and denial. Funny how that hasn’t changed for 25 years! Meanwhile bandwidth demand, and the capacity to support it continues to grow hand in hand regardless.

On the business front there are three intertwined factions each with self serving businesses motivations:

1. The Venture Capital funded Internet businesses that seek to grow as much stock value as possible on services delivered over the Internet in order to achieve unrealistic exit opportunities for their investments. They run roughshod over the internet and poison the Net Neutrality debate with their own brand of pirate capitalism masquerading as Internet socialism. They present the perfect enemy to the next faction, the Phone and Cable guys.

2. Phone and Cable service companies, stuck in a 19th century business model they adopted from Thomas Edison. They fear the encroachment of the Internet on their core services. They strive to constrain the last mile of the Internet to being an information service, lest it replace the antiquated Infrastructure that delivers their voice and video services with a more efficient service delivery model that better meets the demands of consumers.

3. Cisco and its business strategy to dominate the Internet infrastructure market by making Internet protocols and equipment unnecessarily complex to block competition. They are the arms dealer in the Net Neutrality war. Through their “strategic under specification” strategy within the IETF standards groups, they have convinced the world that complex packet examination, reordering and discard is the best method to insure quality of service. This, as opposed to avoiding congestion through intelligent capacity planning and management using simple, reliable and low cost packet routers.

I’ve worked in all three of these businesses. Hell, I even researched the capacity problem for DARPA in the 90s. Needless to say what drives the self serving commentary on Internet capacity/demand remains the same – FEAR and DENIAL.

Is it any wonder that analysts, researchers, the press and the general public are confused? The fact is, the phone and cable broadcast business models should have died in the 20th century and they are doing everything the can to keep their businesses on life support. Add to the mix the threats of venture funded upstarts and the lure of Cisco’s “Kill Your Competitor’s Packets” endgame solution, and you have the perfect war – Two bitter enemies and an arms dealer to keep them alive and fighting indefinitely.

… and now for the rest of the story:

First and foremost, Internet backbone bandwidth is well compensated for by ISP’s and the customers they host. This bandwidth is not free. As demand for capacity requires lighting up more dark fiber, customers are there to pay for this, the fiber is there to be lit, and the routers can be added to support drive the traffic. Currently, backbone Internet data paths are well maintained. These links are well utilized (90+%) and have none of the random spikes of bandwidth demands that the alarmists would like us all to believe. The only real spikes in the backbone occur when a backhoe cuts a line or a backbone router crashes due to software failure. Physical layer failover mechanisms provided by SONET and other similar technologies resolve these failures in microseconds. The fact is that the Internet backbone is more reliable than ever, and shows little sign of dying an untimely death. So the real “capacity” problem exists with the last mile, which remains under the control of the very business that want the Internet to fail or better yet just go away.

What’s funny is, I find myself working with utilities and regulators on Smart Grid technology over the last few years. The Internet poses the identical threat to the electric utility business model. This industry is being transformed by the growing demand for distributed renewable energy and the need for a vast and ubiquitous information grid to manage an increasingly complex electric grid. They fear the Internet so much, that they are attempting to build their own capacity constrained private service network. These Advanced Meter Infrastructure (AMI) networks are being extended to utility meters and into controls and displays in customer premises. They will likely fail just as Compuserve and Prodigy did, and for the same reasons – they simply cannot compete with the service delivery capabilities and low cost network capacity of the Internet. Its like deja vu all over again! The utilities biggest threat? Google’s recently announced PowerMeter service! Now all three 19th century style utility businesses have their sights on killing the Internet!

Sadly, the Smart Grid needs the Internet to survive and thrive. There is no possible way to build a private network fast enough to support services promised to energy consumers. I sincerely hope that recent hype and government stimulus money to accelerate Smart Grid growth will help to offset some of the other agendas that seek to constrain the last mile of the Internet.

One thing is for sure, if the Internet fails, it won’t be due to us all watching Hulu, but because someone decided to shut it down to keep their dying business alive for a few more years. Unfortunately, it could result in the failure of the Smart Grid and ultimately turn the lights out for all of us. 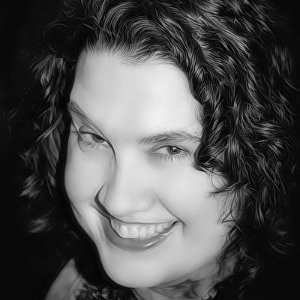 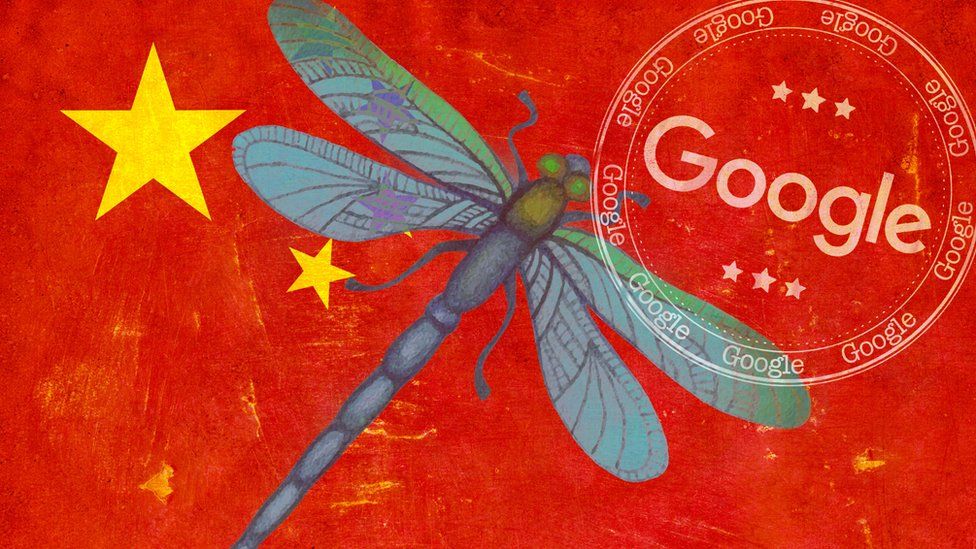