EFF-Austin invites you to a talk by the Free Software Foundation Activist – Richard Stallman on 23rd April 2009.

Talk Abstract:
Richard Stallman wrote the first GNU General Public License in 1989, and version 3 which was completed in 2007. He will discuss the philosophy of the GNU GPL, the changes made in version 3, and the reasons for those changes.

A must attend for software enthusiasts, developers, entrepreneurs, managers, and students. There is limited seating at the venue: first come, first served registration will apply.

Speaker Bio:
Richard Stallman launched the development of the GNU operating system (see www.gnu.org) in 1984. GNU is free software: everyone has the freedom to copy it and redistribute it, as well as to make changes either large or small. The GNU/Linux system, basically the GNU operating system with Linux added, is used on tens of millions of computers today. Stallman has received the ACM Grace Hopper Award, a MacArthur Foundation fellowship,the Electronic Frontier Foundation’s Pioneer award, and the the Takeda Award for Social/Economic Betterment, as well as several honorary doctorates.

Thanks to Saurabh Sureka (sab at ieee.org) for coordinating the presentation. 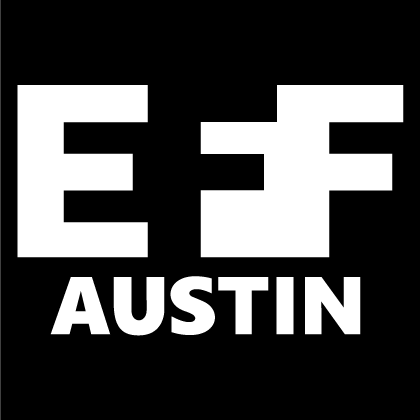 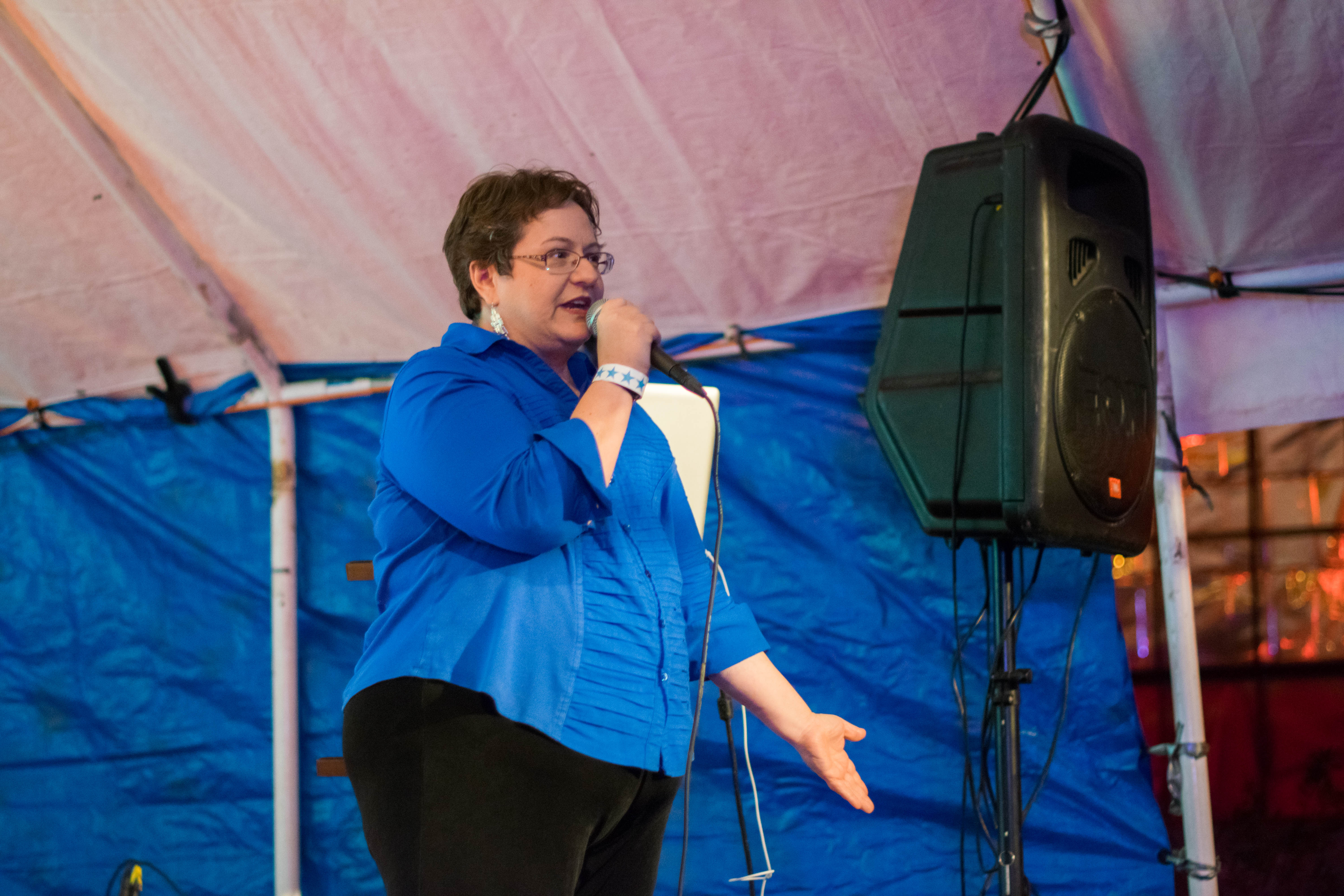 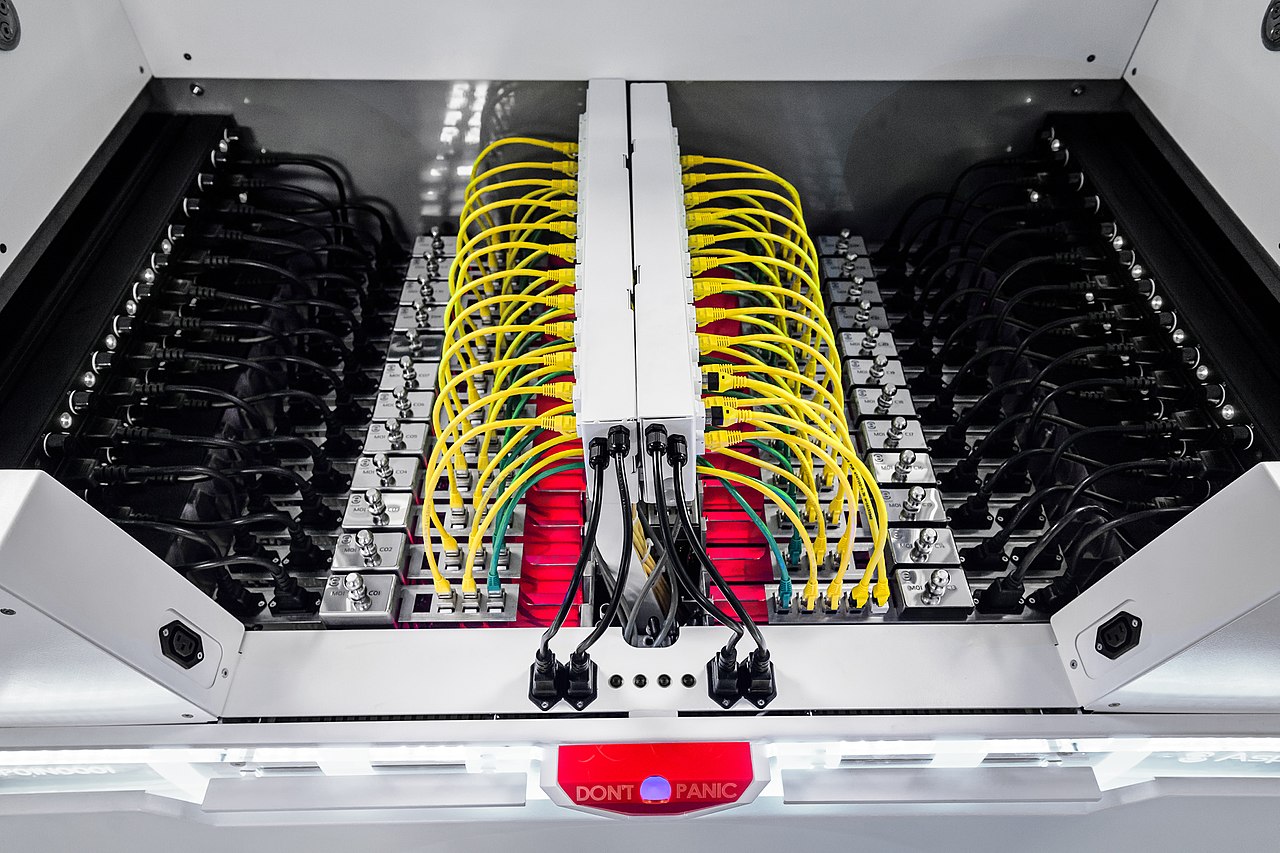