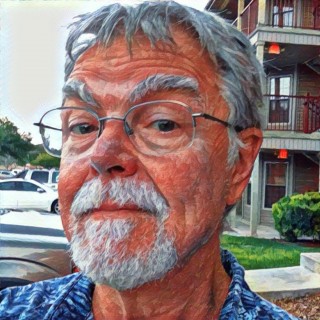 In a reverse beer hall putsch, Jon Lebkowsky has finally ousted himself as president of EFF-Austin. He was able to achieve this without defenestrating himself. The lamentations and mourning of the commoners will be long and loud. Dentists in the area are being warned to prepare for a flood of teeth gnashing patients. Retailer clothing stocks are surging on the rumors swirling around the event due to the expected rending of garments.

Kevin Welch, the newly anointed successor, is starting his reign by cutting himself off from the populace, and limiting attendance to an upcoming traditional seasonal celebratory event to a mere 100 of his faithful followers. He’s demanded tribute from other members of the board to support his celebrations this year and next year. Rumors abound that he is expected to seize control of the channels of communications, and is plotting to update the web site to glorify his new status. 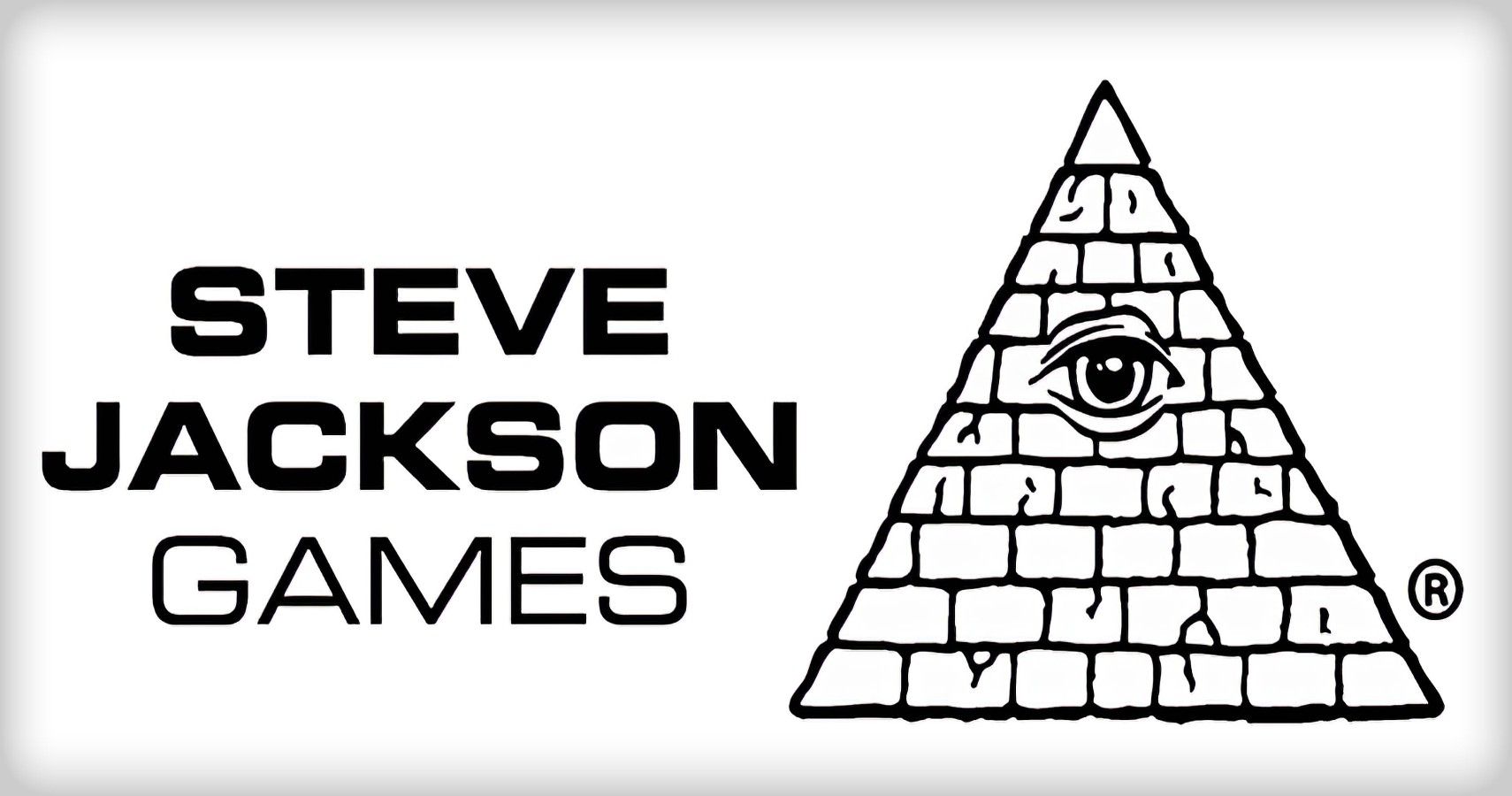 Video: 20th Anniversary of The Raid on Steve Jackson Games 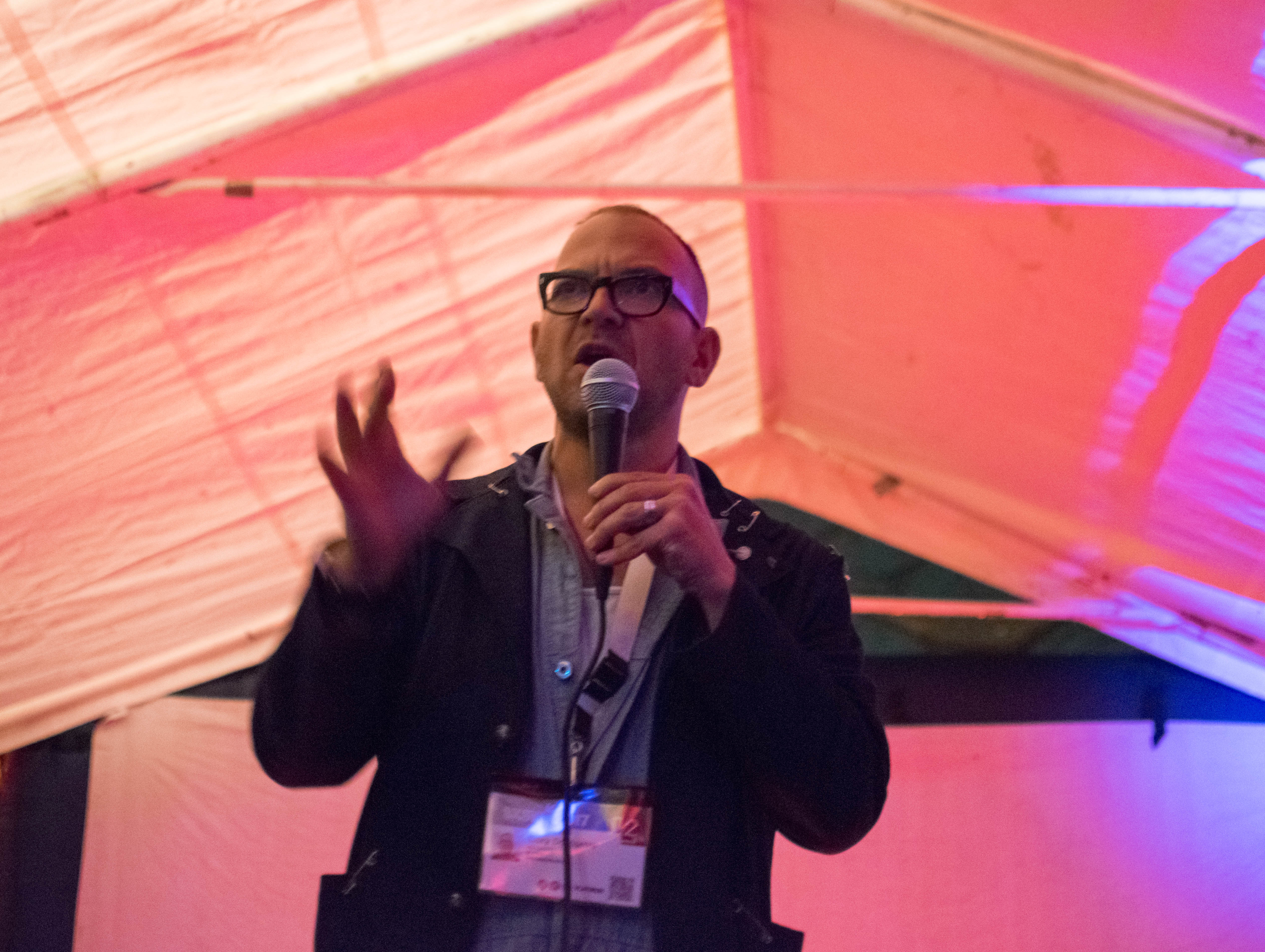