… it’s because of people like Chapman and his colleagues, of whom there were not many, that we have a conceptual framework for talking about things like electronic privacy, or the digital divide, or “virtual community.” ~ Mike Clark-Madison, Gary Chapman: 21st Century Digital Man

“He was brilliant and humble. He was the smartest guy in the room but acted like he was just like everyone else.” ~ Jack Nokes, quoted in the Austin American-Statesman

Reposted from TXGov20.org. Gary and his LBJ School class were organizing the event along with EFF-Austin. 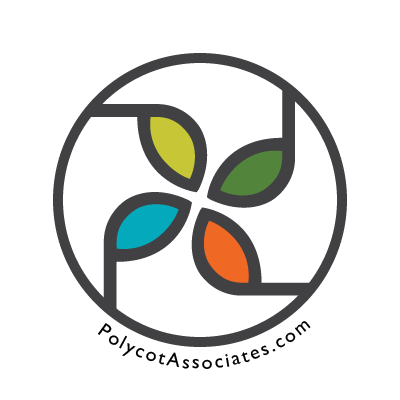 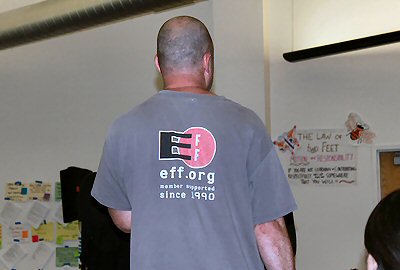 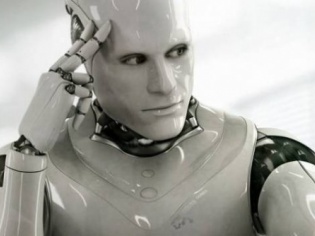 Automation Is Coming To The Professions