The Craft of Investigation

How does a journalist get his facts? Investigative journalist Ken Martin of The Austin Bulldog walks through actual investigations behind the stories he’s written. For example, the Austin City Council’s violations of the Texas Open Meetings Act that resulted in an immediate county attorney’s investigation that lasted 20 months and resulted in the entire city council having to sign deferred prosecution agreements to keep from being charged and prosecuted and, if convicted, sentenced to one to six months in jail. Or his detailed analysis of campaign spending in the 2014 elections of mayor and council under 10-1, and the mapping of 40 years of data on where mayors and council members lived when elected, showing substantial geographic disparities. How the “Fourth Estate” ensures transparency, and the challenges that face journalists and citizens who need to know the machinations that drive policy and action. 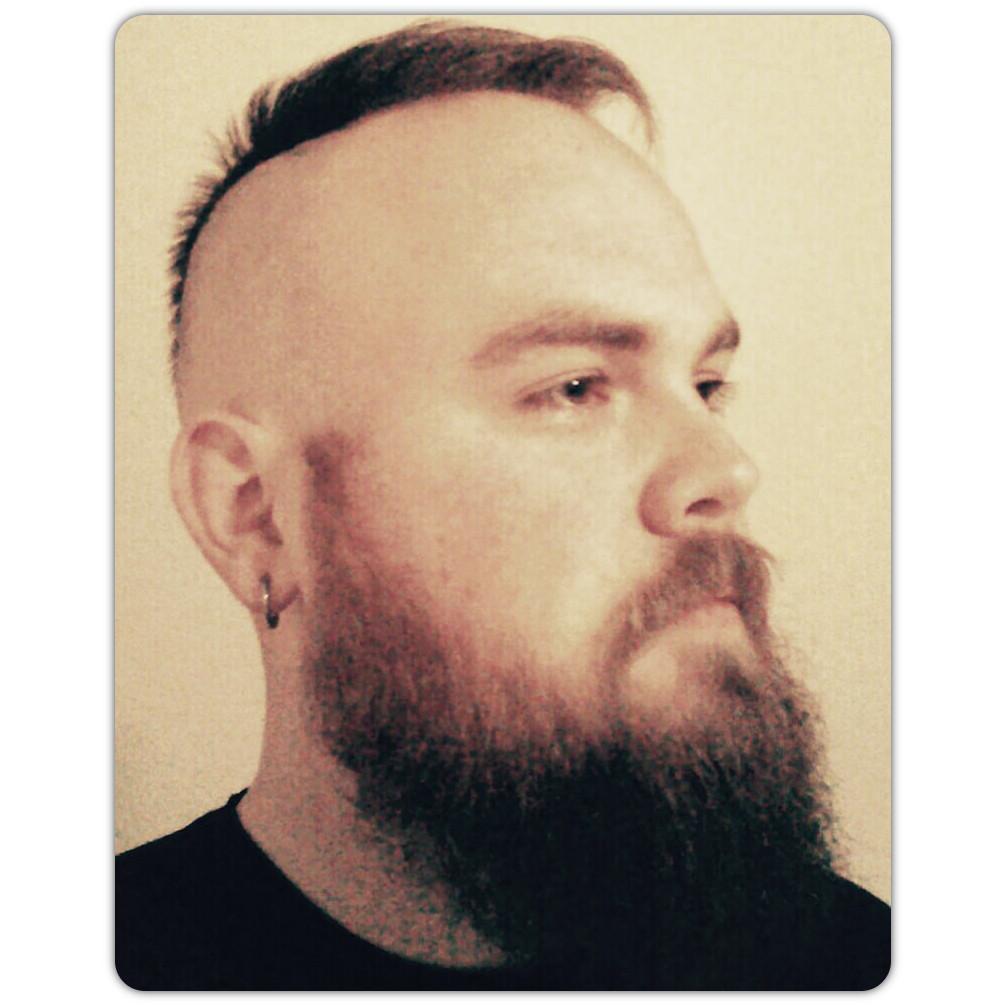