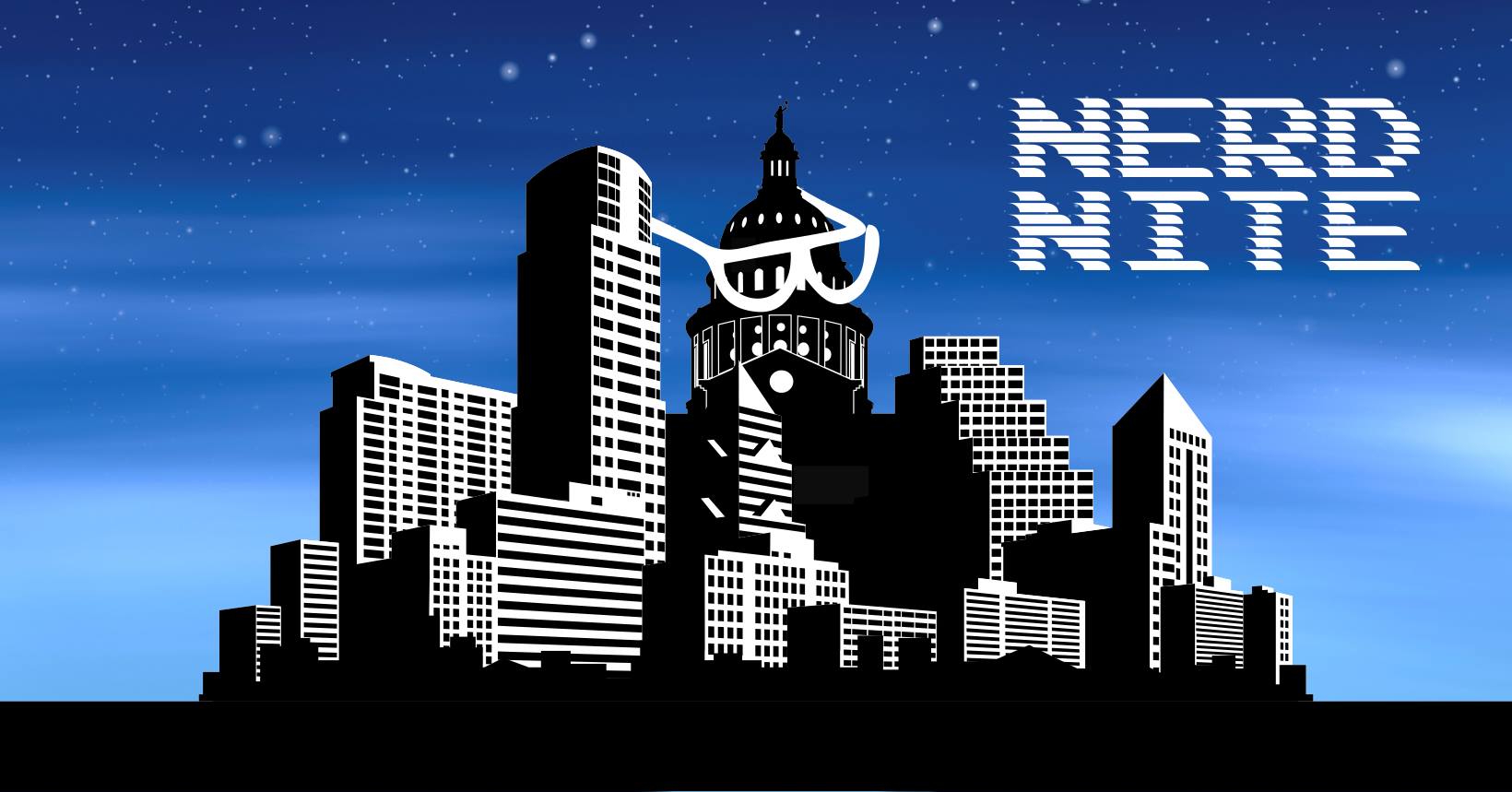 Join us at the North Door on Wednesday, November 14th for this month’s Nerd Nite!

As always, Nerd Nite is free. If you want to, you can RSVP to our Facebook event, or just show up.

Talks may not be given in the order described. Grab a drink, tip your bartenders, and relax!

ASL interpreters will be present. Our awesome librarian friends from the Austin Public Library will bring books, too.
_________________
We’re incredibly excited about this month’s Nerd Nite collaboration with EFF Austin! The Electronic Frontier Foundation is an international non-profit digital rights group, and the Austin chapter has provided three amazing speakers to fill the night with interesting and exciting topics quite relevant to current events!
_________________
This month’s talks:

Net Neutrality has become a rallying cry for the internet, but for a subject so essential to modern digital activism, it can be a thorny concept to fully wrap one’s head around. Proponents and detractors will make arguments citing obscure legal precedents and technical jargon that can be hard to cut through. Join Kevin Welch, president of EFF-Austin, as he provides an accessible yet thorough introduction to the legal, legislative, and regulatory history of net neutrality.

Austin was an early hotbed of internet activism, primarily through EFF-Austin, formed in 1991 as a potential alpha chapter of the national Electronic Frontier Foundation (EFF). EFF’s first major case was in Austin – Steve Jackson Games vs the US Secret Service. I’ll talk about EFF-Austin’s formation and 27 year history, including its relationship to projects like Robofest and Austin Wireless City.

Chris will discuss his model for improving security and privacy by separating traffic from IoT, smart devices, toasters, and other networked devices currently found in homes.

Chris is a long time packet pusher, and started learning networking and data communications just before the dawn of the World Wide Web. 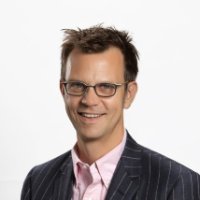 February Meetup: Beyond the Blockchain 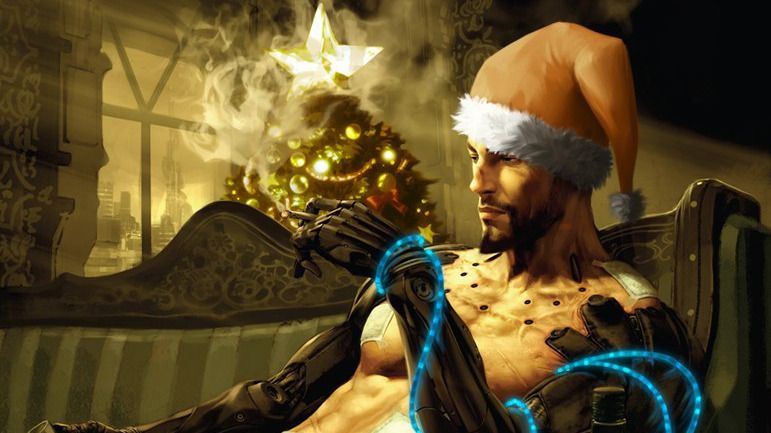