The Texas Court of Criminal Appeals, which is the state supreme court for criminal cases, issued its long-awaited ruling in Texas v. Granville today.  The wait was well worth it.  The CCA ruled that Texas police can no longer search someone’s cell phone without a warrant after they’ve been arrested.  Eight of the court’s nine justices held that the content of an arrestee’s cell phone is protected by the Fourth Amendment, even when it’s in the possession of the police, because that information constitutes the modern-day equivalent of a citizen’s “papers and effects.”

Our most private information is now frequently stored in electronic devices such as computers, laptops, iPads, and cell phones, or in “the cloud” and accessible by those electronic devices. But the “central concern underlying the 11 Fourth Amendment” has remained the same throughout the centuries; it is “the concern about giving police officers unbridled discretion to rummage at will among a person’s private effects.”12 This is a case about rummaging through a citizen’s electronic private effects–a cell phone–without a warrant.

Searching a person’s cell phone is like searching his home desk, computer, bank vault, and medicine cabinet all at once. There is no doubt that the Fourth Amendment protects the subjective and reasonable privacy interest of citizens in their homes and in their personal “papers and effects.”

In reaching this historic conclusion, the court sided with the amicus brief filed by EFF-Austin, the Electronic Frontier Foundation, the ACLU of Texas, and the Texas Civil Rights Project.

Until now, Texas police have claimed the right to search someone’s cell phone after an arrest and when the phone was placed in the jail’s inventory.  This exception to the Fourth Amendment for inventory searches usually allows police to search an arrestee’s clothing and possessions for contraband.  But the CCA held that searching someone’s cell phone is a very different matter because cell phones contain a vast array of private information.  The CCA recognized that Texans have a reasonable expectation of privacy in the contents of their cell phones, even when in a jail inventory, and police violate the Fourth Amendment when they fish through someone’s cell phone without a warrant.

What this means is that Texas police must now get a warrant based on probable cause from a judge before searching the cell phones and electronics of anyone they arrest.  No longer can they casually read every text message and peer at every photo on the cell phones in the jail inventory.  More fundamentally, this means that the constitutionally-protected zone of Texans’ lives has been expanded.  The government has one less tool to invade Texans’ private lives without probable cause.

This decision is in keeping with the notions that Americans are innocent until proven guilty and that the Fourth Amendment secures “the right to be let alone.” 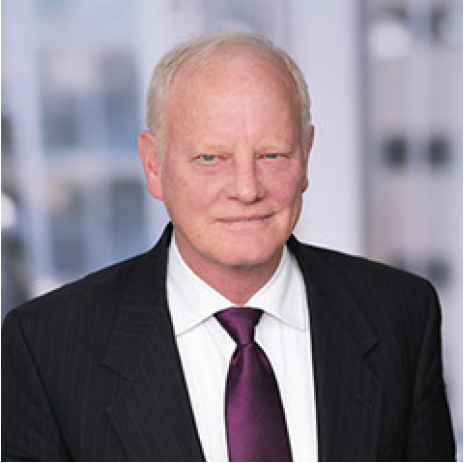