The Matthew Young Pollard Intelligence Authorization Act for Fiscal Years 2018 and 2019 may be the first step in establishing a “voluntary exchange program” between the intelligence community and tech entities in the private sector.

Section 1506 of House Resolution 6237, titled “Report on cyber exchange program,” proposes that the Director of National Intelligence discuss the establishment of an exchange program that would “detail” an intelligence community employee with cybersecurity experience to volunteer at technology companies. The report also details the benefits and challenges that would follow the establishment of this exchange.

Implications and suggestions of this section could coincide with and supplement propositions in H.R 5094, which discusses strengthening national defense against terrorist threats by sharing related information with and training the private sector to respond to suspicions of terrorist activity.

Section 1502 of the Intelligence Authorization Act proposed that the director of National Security provide an “assessment of significant Russian influence campaigns directed at foreign elections and referenda.” The assessment would address the following,

(2) a summary of any defenses against or responses to such Russian influence campaigns by the foreign state holding the elections or referenda;

(3) a summary of any relevant activities by elements of the intelligence community undertaken for the purpose of assisting the government of such foreign state in defending against or responding to such Russian influence campaigns; and

The House Resolution passed in the House of Representatives on July 12, 2018 and is awaiting review by the Senate. 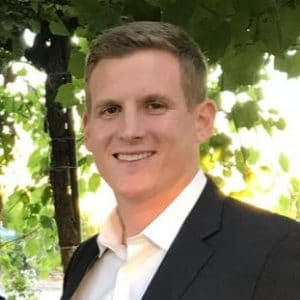