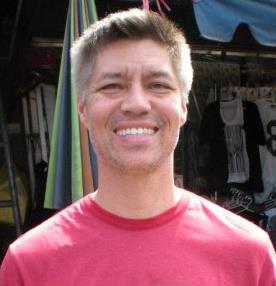 Our speaker this month (Monday, July 11th) will be Rich MacKinnon. Rich is a former president of EFF-Austin and former member of the boards of the ACLU of Texas and the Central Texas Civil Liberties Project. He was present at the founding of the Electronic Frontier Foundation in the Los Altos Hills and attended the first Conference for Computers, Freedom and Privacy as a student researching the raid on Steve Jackson Games and the nascent Electronic Communications Privacy Act. He was the first political scientist in cyberspace and published the Cybergovernance trilogy on governance, crime, and punishment in virtual realities. While a graduate researcher in the UT ACTLAB, he began developing a theory of cyborg identity under the mentorship of Sandy Stone. He’s currently the founder of Borgfest, a human augmentation expo and cyborg pride festival so that he can share his cyborg theory with people through music, entertainment, and food rather than lectures and books.

As technologically-enhanced humans comprised of software, hardware and wetware, we will personally become a battlefield for intellectual property rights and the 3rd party ownership of our bodies. In the last century, civil liberties were understood in regards to the sanctity of our persons and bodies, the property we possess, and the manner in which we engage others. The 21st century reconceives the bodily boundaries as the fight moves inwards. It is a pitched battle for the ownership, licensing, and control of our augmented, alternative, and synthetic anatomies and the data and telemetry produced by them. Already, there are those walking among us whose bodies, likely unbeknownst to them, are a matrix of license and service agreements, limited warranties, and unilateral privacy policies.

Plainly put, what happens when your cyborg body part is legally understood as property as opposed to being a part of you? What are the legal challenges faced by cyborgs when parts of their bodies are owned by someone else?

Keeping in mind the distinction among civil liberties, other statutory guarantees, contractual rights, and moral claims, what challenges to our 20th century understanding of our rights can we anticipate since so much is based on the assumption that we are our bodies and our bodies, and everything which comprises them, are understood as an individual rather than a conglomeration of corporate owners operating within a human host.

What rights and liabilities do hosts have with respect to their internal property owners and vice versa? For instance, if an artificial organ maker is subject to a lawful remote search of an asset within one’s body, does the host have the right to know and/or object to the intrusion? Even the framing of the discussion is critical since the host and provider model is perhaps inherently a dehumanizing and disempowering construction. Or is it?

Could there be a basis for “humanizing the whole body” by the naturalization of third-party property introduced into the body and eventually superseding third-party claims? In other words, if it’s in you or attached to you, then it’s yours after a point, regardless of the contracts and property laws. Would such an effort undermine the development of beneficial cyborg technology and/or healthcare?

Join us for a discussion of these questions and more. 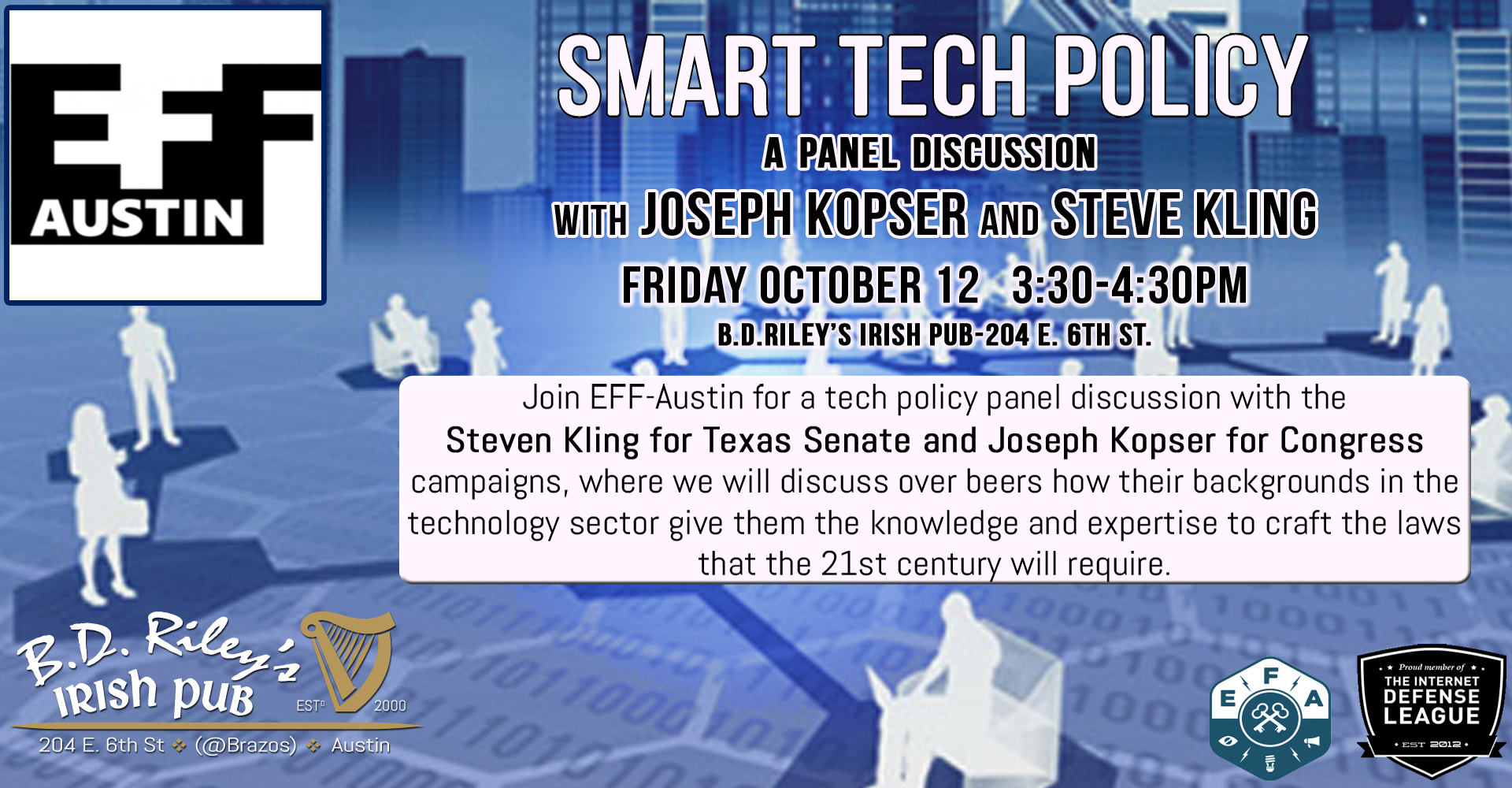 June 1 Meeting: What’s up with the Internet Identity Movement?