On Tuesday, 16 August 2011, BART [ @SFBART ] spokesperson Linton Johnson [ @BARTChiefSpokes ] held a press conference to address the need to disrupt communications in advance of a lawful, peaceable assembly. He spoke of a US Supreme Court case from 1969 that he said supported BART’s right to do so. Indeed, there could be no other case that Mr. Johnson was referring to besides Brandenburg v. Ohio (1969) 395 U.S. 444 [ Wikipedia ], the 1969 case that said that prior restraints upon seditious speech were valid in such narrow circumstances that the government must prove that the seditious speech was going to cause an “imminent lawless action” before a restraint on speech could stand. No case following Brandenburg has ever held speech to constitute an “imminent lawless action.” BART, as judge, jury and executioner of free speech, is the sole body to reach that conclusion. Note that Brandenburg involved a criminal statute, and BART simply was an administrative decision. However, as they rely solely upon Brandenburg, I must answer that alone.

Johnson assures us that a conservative lawyer, Sherwood Wakeman, pained over this decision and that it was for safety, yet he fails to identify any way in which the protest would make anyone unsafe. Moreover, he fails to establish that this would be an “imminent lawless action” – – or would break any law at all.

Johnson incorrectly centers his analysis upon what he deems an “imminent lawless action.” “Imminent lawless action” is the successor to Justice Oliver Wendell Holmes “Clear and Present Danger Test.” Holmes famously drew the line at free speech by declaring that one could not shout “fire” in a crowded theater. Brandenburg replaced that test with that of an “imminent lawless action” test. I don’t think we even get that far in this analysis. The speech in and of itself has to be seditious in the first place. Standing on a train platform in a Guy Fawkes mask holding a placard cannot, by definition, be seditious.

Let’s contrast the BART protest to the protected speech in Brandenburg. Brandenburg, a leader in the Ohio KKK, was going to march on Washington, possibly with a well-armed militia, to advocate that blacks be returned to Africa and Jews to Israel, and suggested that if Congress, the President and the SCOTUS continued to suppress the white man, that “revengance” might be taken. Note that a unanimous SCOTUS found that exercise of first amendment privilege neither seditious nor an imminent lawless action.

“[W]e are here confronted with a statute which, by its own words and as applied, purports to punish mere advocacy and to forbid, on pain of criminal punishment, assembly with others merely to advocate the described type of action. Such a statute falls within the condemnation of the First and Fourteenth Amendments.”

“Statutes affecting the right of assembly, like those touching on freedom of speech, must observe the established distinctions between mere advocacy and incitement to imminent lawless action, for, as Chief Justice Hughes wrote in De Jonge v. Oregon, supra, at 364: “The right of peaceable assembly is a right cognate to those of free speech and free press, and is equally fundamental.”” (395 US 444 n4.)

By travelling down the Brandenburg path, BART, via Linton Johnson has accused the lawful protestors of actions that were imminently going to be lawless. Yet he fails to provide any support for this position. Most saliently, the facts of the BART protest do not come close to those raised in Brandenburg. Would he argue that the KKK, guns in hand, can advocate marching on Washington to take back their country for the white man is permissible, but standing on a platform in a Guy Fawkes mask with a protest sign is seditious and certain to create “imminent lawless action?” Such an argument is not well taken. Brandenburg did not keep the Nazi’s from marching in Skokie, Illinois. It clearly cannot be used to disrupt communications in advance of a peaceful protest.

Still, Johnson assures us that the BART protests fit within that narrow margin. Justice Douglas’s concurrence points out how rare and unworkable the exception to the Rule in Brandenburg is.

“When one reads the opinions closely and sees when and how the “clear and present danger” test has been applied, great misgivings are aroused. First, the threats were often loud, but always puny, and made serious only by judges so wedded to the status quo that critical analysis made them nervous. Second, the test was so twisted and perverted in Dennis as to make the trial of those teachers of Marxism an all-out political trial which was part and parcel of the cold war that has eroded substantial parts of the First Amendment.”

“Action is often a method of expression, and within the protection of the First Amendment.” (395 US at 455)

Perhaps most troubling in all of this is the now persistent KKK connection. We have now seen that PayPal will process donations for the KKK but not for Wikileaks. This has been eloquently pointed out by many in the Anonymous movement and I will not add to that here. I will simply state that once is an accident. But seeing the KKK with greater protections than those afforded to modern dissident speech twice? This cannot stand. Shame on you, BART, Linton Johnson and Sherwood Wakeman.

Next: #BART Special Board Meeting re: Cellphone Shutdown & Protests
Earlier: BART cellphone shutdown option introduced to board of directors in closed session; or, 3 Questions For #BART 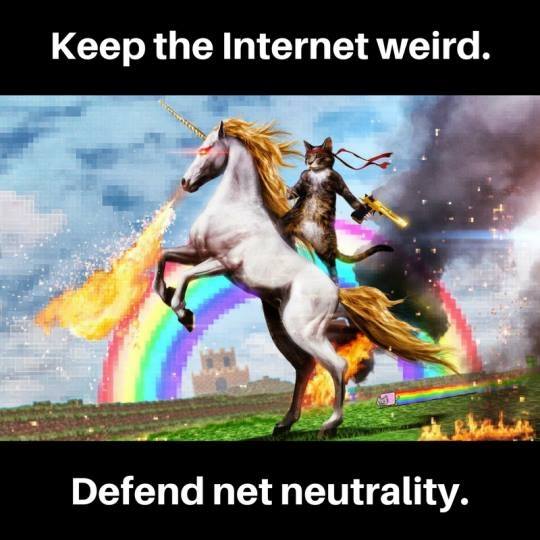 What do you do when the FCC doesn’t care about you? 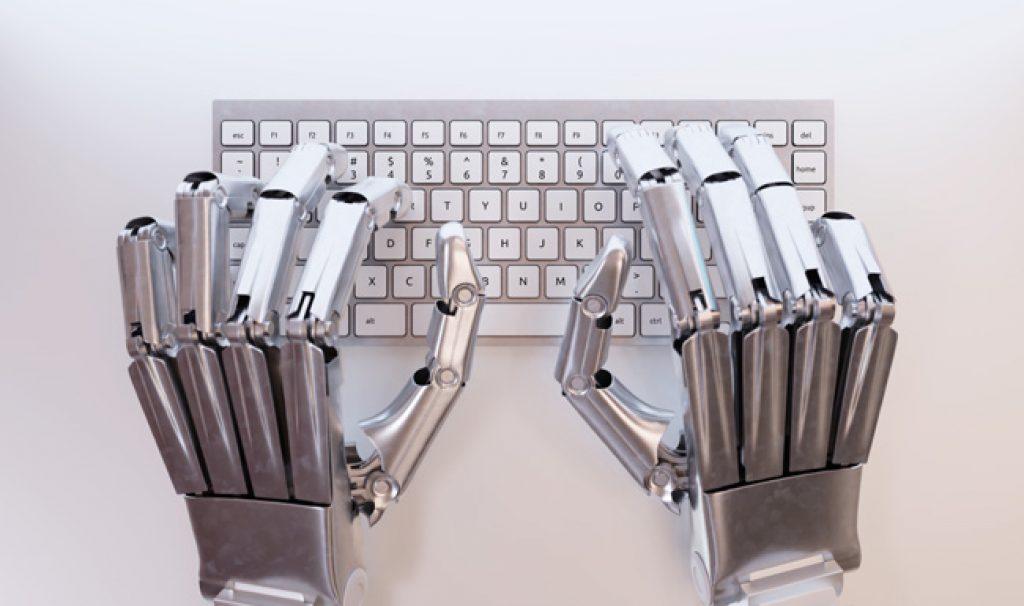 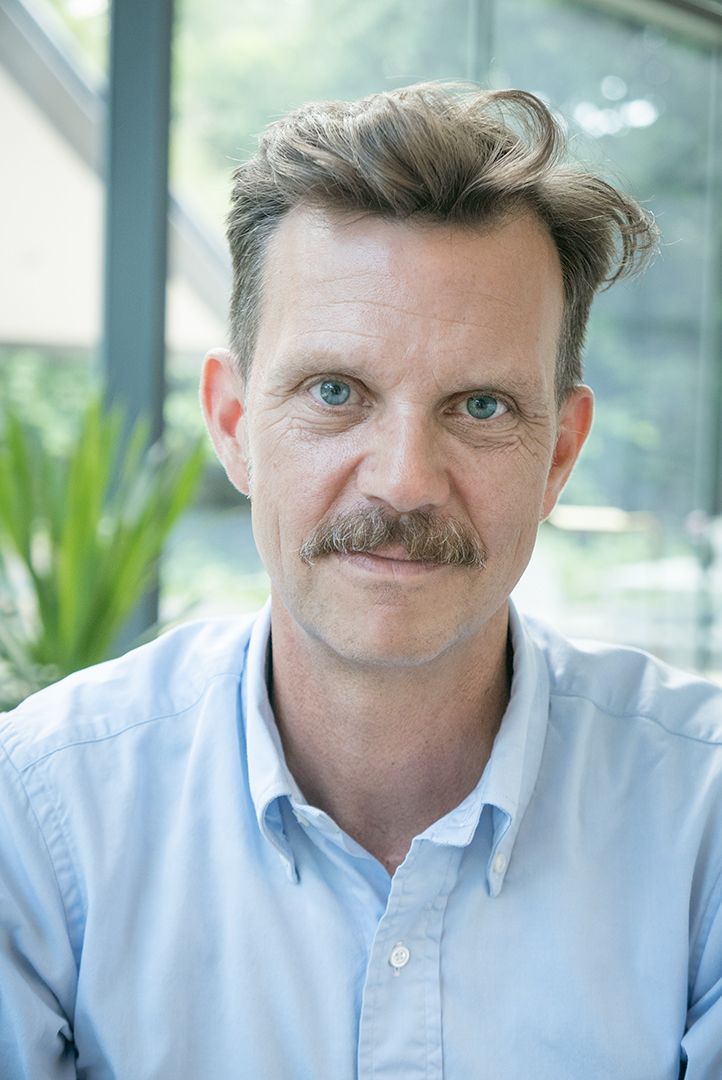 May 14th Meetup – The Tyranny Of Contract 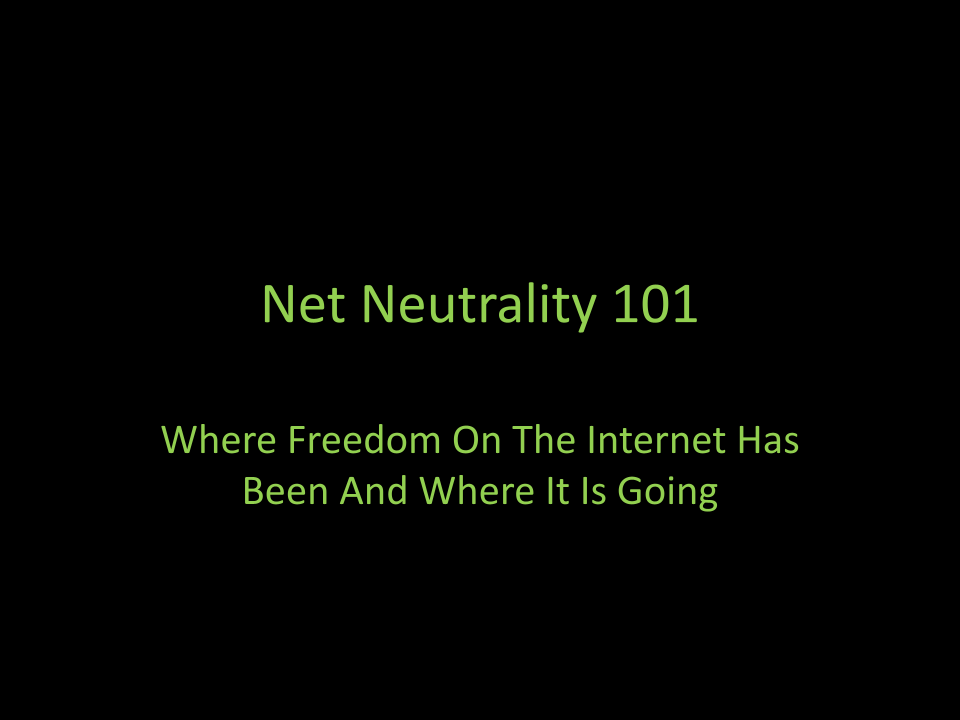