The SXSW Film Festival is screening a documentary about the open Internet and Net Neutrality called Barbershop Punk at the Austin Convention Center on March 15th and 18th. The title refers to Robb Topolski’s 2007 investigation of Comcast’s network management practices after having trouble sharing public domain barbershop quartet music files. Topolski discovered that the company was secretly throttling P2P applications, which he made public on a dslreports bulletin board. With this discovery, Net Neutrality exploded into the mainstream political discourse and Topolski became a reluctant public figure. The power of the network providers to become the gatekeepers to the Internet became frighteningly clear and Net Neutrality was no longer “a solution in search of a problem.” In response, the FCC forced Comcast to stop throttling P2P, which Comcast is appealing in federal court, and began the process of establishing concrete network management rules to prevent similar practices in the future (with some major loopholes).

From the preview, it looks like the film includes interviews with some of the most prominent actors in the Net Neutrality debate and questions the wisdom of the government’s policy of trusting the duopoly Internet access market to function without any oversight. 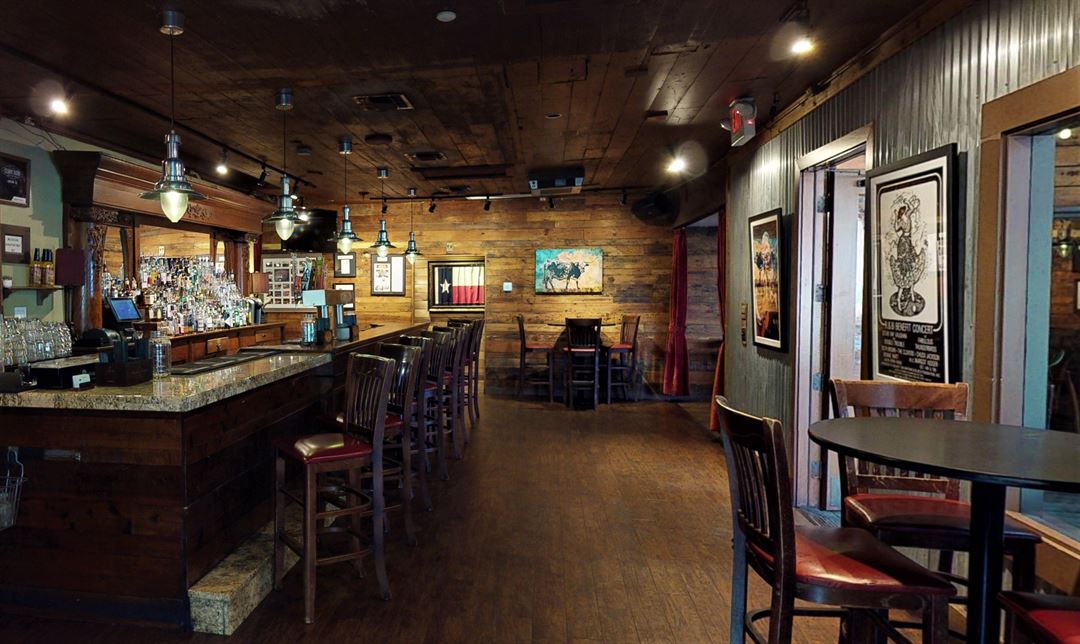 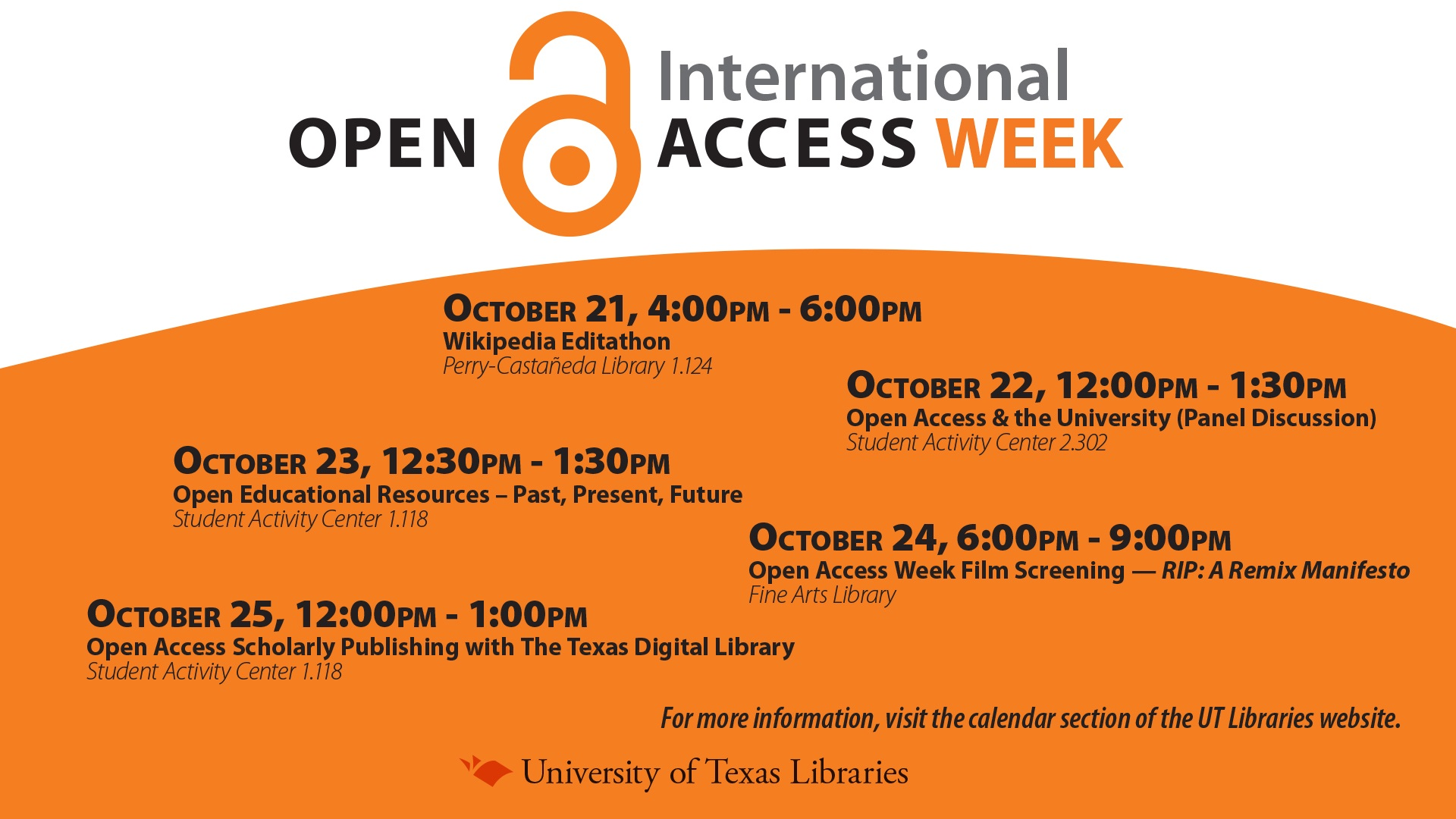