In case anyone is interested, I’ve built a tool to crowdsource the downloading of PACER materials. You can find details here:
http://www.aarongreenspan.com/writing/essay.html?id=85
http://www.plainsite.org/asymptote/index.html

I looked into Operation Asymptote, and recommend it as an effective and poetic tribute to Aaron Swartz‘s memory. Here’s some background on how it works.

As far as open government history is concerned, PACER was ahead of its time, initially providing terminal access in libraries and office buildings as early as 1988, then moving to the web in 2001.

Its network architecture and system design have not kept pace with the times. Neither has its fee structure, which was increased to $0.10 per page in September 2011. Charges are even applied to search results, where a page is defined as 4,320 bytes. I suppose one could argue it makes sense that the Administrative Office of the United States Courts should charge a nominal fee for documents which are in the public domain if you consider the cost of running and securing the service, maybe even upgrading it now and then. But that’s not what the fees are exclusively used for. In fact, PACER makes a sizable profit and some of those funds are used in a slushy way by the U.S. Courts, enabling at least one court to purchase flat screen LCDs and audio speakers installed in court benches.

What other options are out there for accessing federal case law? Open government pioneer Carl Malamud says commercial ventures such as Lexis-Nexis, West Law, and Bloomberg Law compete for a $6.5 billion market built around extracting rents from this public commons:

Countless government lawyers, public interest lawyers, and solo practitioners are quick to point out that they are priced out of the market and cannot afford access to the tools they need for their job. For the rest of us, the law truly has been locked up behind a cash register, affordable only to those who can pay the enormous price. We are a nation of laws, but the laws are not publicly available. This is a fundamental issue for democracy, for if we are a nation of laws, we must be able to consult the cases and codes of our government.

This brings to mind something important Jacob Appelbaum said the other day:

The old phrase “Ignorance of the law is no excuse” really rings hollow in an era of secret law.

The PACER system excludes a segment of the public as well as law practitioners who cannot afford access to the case law, which enforces its own form of ignorance. When Aaron Swartz met Steve Schultze in 2008 and learned about the PACER system, it seems he recognized an injustice and decided to do something about it. And as seems emblematic of what I have learned of Aaron Swartz’s ways, he outsmarted an institution with the assistance of technology. Here’s Steve Schultze’s description of meeting Aaron Swartz, the idea for a “Thumb Drive Corps” to liberate PACER documents from 16 public libraries temporarily granted free access, and Aaron Swartz’s automation of that process so he could download 2.7 million files in two days.

I called up one of the authors [of the paper “Government Data and the Invisible Hand”], Ed Felten, and he told me to come down to Princeton to give a talk about PACER. Afterwards, two graduate students, Harlan Yu and Tim Lee, came up to me and made an interesting suggestion. They proposed a Firefox extension that anyone using PACER could install. As users paid for documents, those documents would automatically be uploaded to a public archive. As users browsed dockets, if any documents were available for free, the system would notify them of that, so that the users could avoid charges. It was a beautiful quid-pro-quo, and a way to crowdsource the PACER liberation effort in a way that would build on the existing document set.

As a result, we have the RECAP collection at The Internet Archive which as of this writing consists of 851,083 items.

Here’s the RECAP website where you can install the plugin, or browse the archive.

And here’s the next piece of the puzzle:

The Judicial Conference of the United States approved a measure in March 2010 stating that you will not owe a [PACER] fee unless your account accrues more than $10.00 of usage in a given quarter. In September 2011, this amount was increased to $15.00. If you accrue less than $15.00, your fees are waived for that quarter and your billing statement will have a zero balance. This policy change will be effective for the July 2012 statement.

So that means that any individual using PACER can download 150 pages every quarter for free. If you use the RECAP plugin while you are doing it, those pages are automatically uploaded to the Internet Archive where they become true public records without having to do anything except click on a link. Here’s the PACER registration page, where you will need a credit card to set up an account but don’t necessarily have to be charged fees.

Don’t know what to download? That’s where Aaron Greenspan’s Operation Asymptote and his public access law website PlainSite can help. As he explains in his post announcing the project, Aaron Greenspan wanted to find out all about Assistant United States Attorney Stephen P. Heymann, who played a role in prosecuting Aaron Swartz’s case. And he did. Here’s all of Heymann’s cases.

Now he wants to make “every U.S. Attorney and [Assistant U.S. Attorney]’s full career as a prosecutor available to the public to examine in its entirety.” So those are the links queued up in Operation Asymptote. Register with PACER, start Firefox w/ RECAP installed, navigate to the Operation Asymptote site, and begin clicking links till you reach $15 in charges, which you won’t be charged for.
http://www.plainsite.org/asymptote/index.html 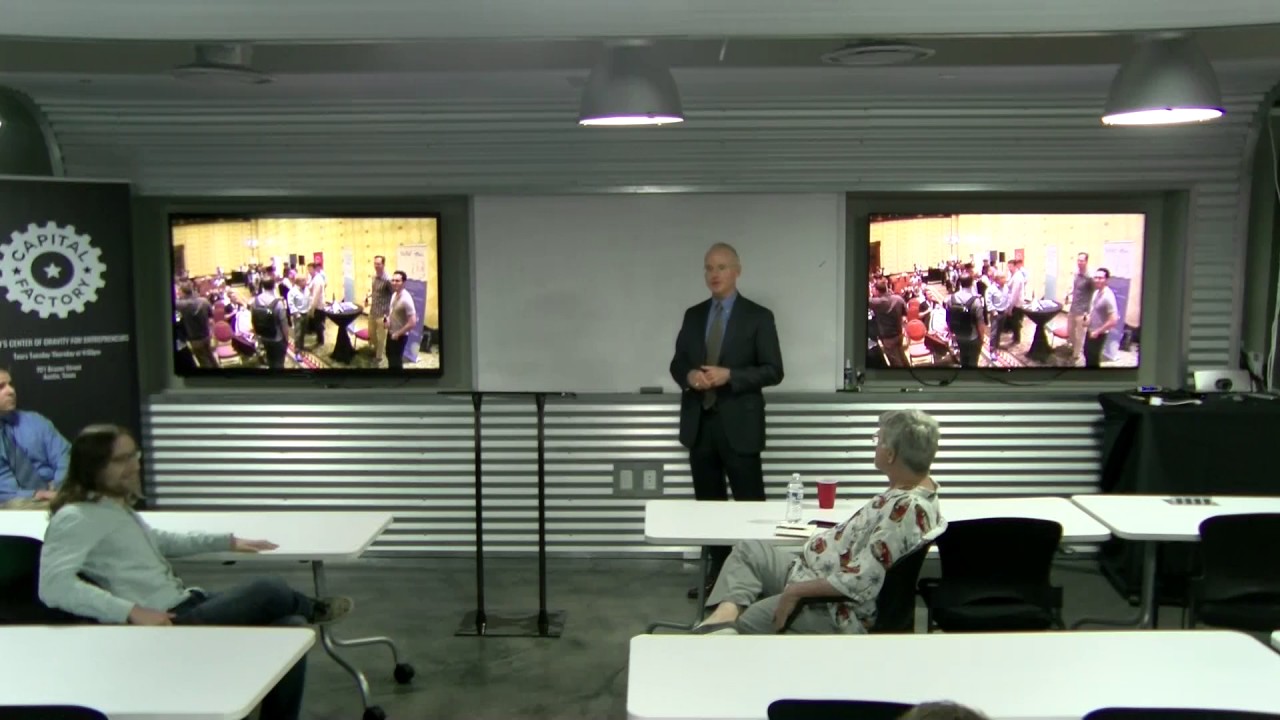