EFF-Austin just received this press release from the Computer and Communications Industry Association:

Washington – Senate Judiciary Chairman Patrick Leahy has put out a statement may add a provision to study the impact of DNS blocking before that provision within the controversial PROTECT IP bill (PIPA) would take effect. The offer to suspend the timing of DNS blocking comes after cybersecurity experts in the Obama administration and those implementing the latest cybersecurity measure known as DNSSEC have warned PIPA and the latest cybersecurity measures the government has spent the last ten years developing are incompatible. Internet engineers and cybersecurity experts have written to Congress about their serious concerns.

“I hope this statement signals a recognition they didn’t understand this issue when the bill was drafted. We hope this means they will step back, talk to stakeholders, identify and focus on the real problem they’re trying to solve and target that. But it seems more likely to be aimed at newer opponents of the bill that haven’t absorbed how harmful the legislation would still be, even if there was a firm commitment to remove DNS blocking, which there isn’t.

“This DNS blocking was the tip of the iceberg in terms of the broad range of real problems with the approach of SOPA and PIPA. The DNS blocking was easy to understand and remove. Those who value the functioning of the Internet and the jobs that depend on it should now focus on the provisions of the legislation that still cause much collateral damage to the Internet.

“Those pushing this flawed bill discounted a lot of early concerns voiced by Internet experts about the bill. The DNS blocking was just one glaring flaw that would harm cybersecurity. There are a lot of other concerns they seem to continue to ignore about the collateral damage to the Internet that are also well founded. If the offer to further study the DNS blocking provision were a sign of real willingness to step back in general and rethink this bill, then it would be meaningful.”

About CCIA:
CCIA is an international, nonprofit association of computer and communications industry firms, representing a broad cross section of the industry. CCIA is dedicated to preserving full, fair and open competition throughout our industry. Our members employ more than 600,000 workers and generate annual revenues in excess of $200 billion. 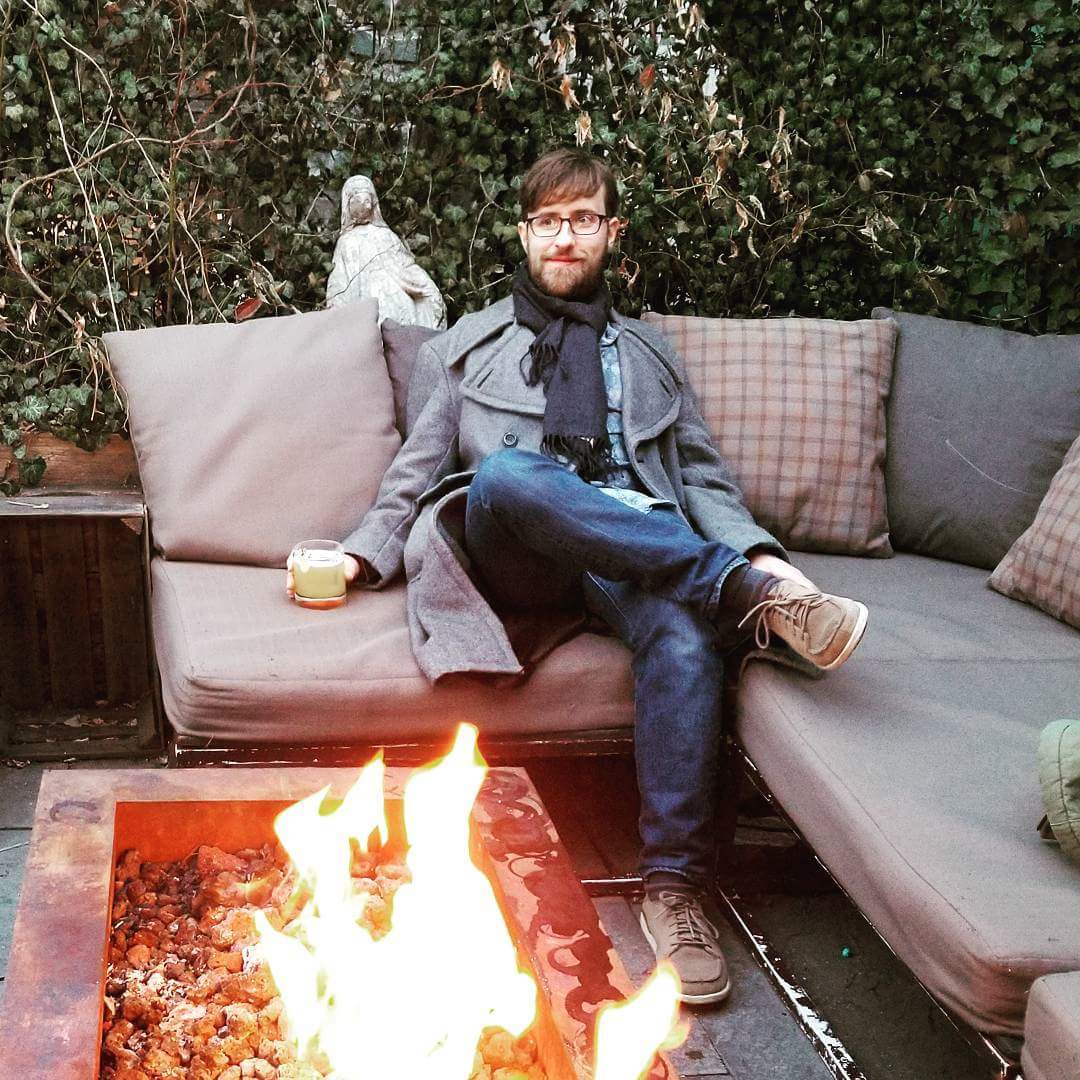